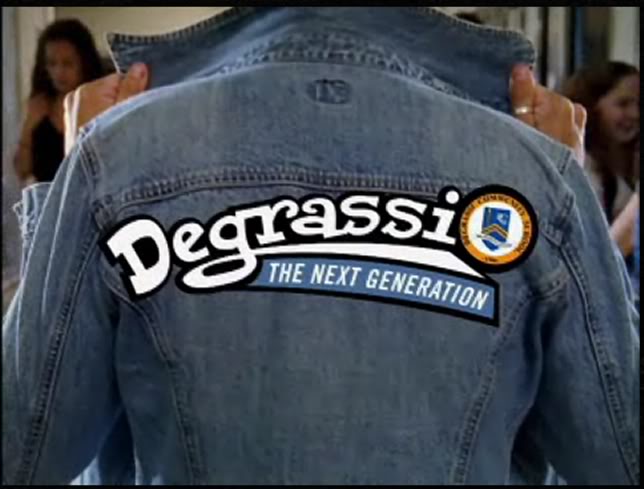 This week long running hit Degrassi was announced to be coming to an end this summer. After 14 seasons the show was being cancelled, which led to much upset amoung it’s many generations of fans.

Degrassi has a loyal global following. It originally debuted in 1979 and has seen its share of franchises and rebrands. The Kids of Degrassi Street, Degrassi Junior High, Degrassi High, and Degrassi: Next Generation – to name a few. Many people know this show, not just the teens of today. 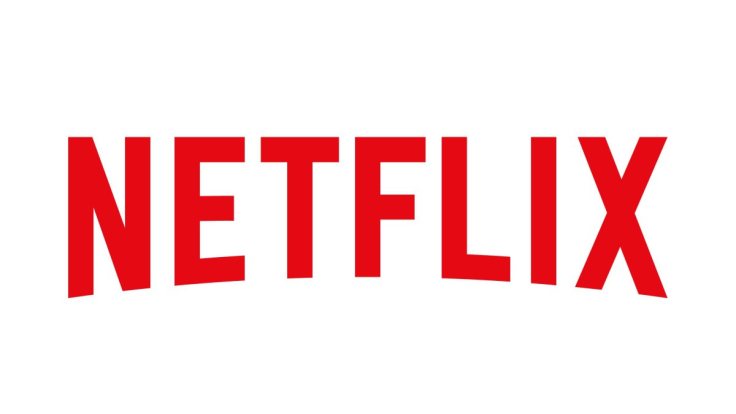 Days after hearing news of Degrassi’s cancellation, Netflix has picked up the rights to the show, and has announced it will continue. They say 2016 will bring the next iteration of the hit show, Degrassi: Next Class. They also plan to stick to the original roots of the show covering many things teens go through. Degrassi is focused on a group of growing teens dealing with issues including homophobia, racism, substance abuse, violence, sexuality, body issues and things like dating in the social-media age.