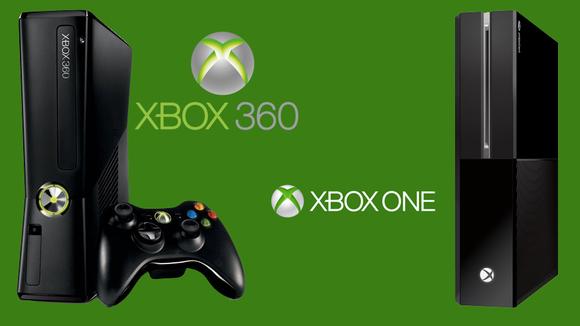 Microsoft officially announced at E3 that certain Xbox 360 titles will be backwards-compatible with the Xbox One.

Members of the Xbox Review Program are currently testing all backward-compatible Xbox 360 games.

The backwards compatibility function will be released in future Xbox Ones, starting this year.

The 22 Games currently compatible include:

The tech-behemoth also added a section called “backwards compatibility” to their Xbox feedback page. This page allows you to vote on which game(s) you may want added to the list. (Although this does not gurentee they will be added).

Its also important to note that the 360 discs do not play natively on the Xbox One; The disc triggers the download of a compatible file that lets you play the game, next gen.

Vote for the game(s) you want added to the ”backwards compatibility” list here: http://xbox.uservoice.com/forums/298503-backwards-compatibility

For all the latest on Next-Gen console news, check out EverydayElectronics!

* Be sure to follow @ElecEveryday on Twitter and Everyday Electronics on Google+/Facebook. Your #1 source for all the latest videogame/electronics related news & troubleshooting tips. We also have huge branded bi-weekly giveaways! #EverydayElectronics