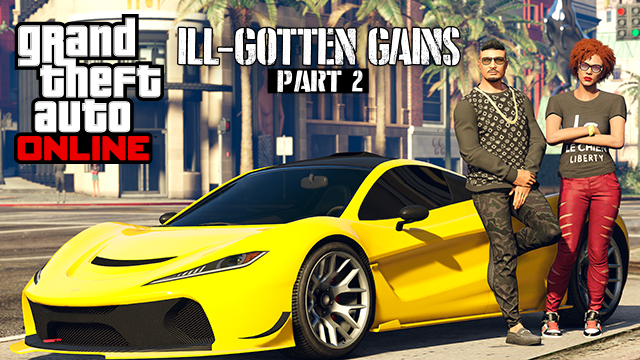 The second shipment of luxury goods is arriving in Los Santos next week. Rockstar has confirmed the Ill Gotten Gains: Part Two update, will be arriving on all platforms, Wednesday July 8th/2015.

This update will feature a new collection of extravagant clothing, and some sweeet new vehicles. (See Below).

We will also be seeing the debut of PC’s The Lab radio station, across all four console platforms.

A ton of bug fixes as well as the ability to now make custom jobs in Los Santos Airport, will be coming in tomorrows update.

Check out some of the stuff arriving in LS tomorrow:

Equipped to handle any terrain – The Coil Brawler.

New shipments of clothing and accessories. 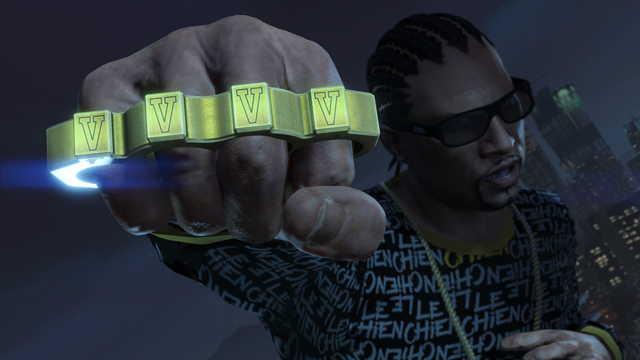 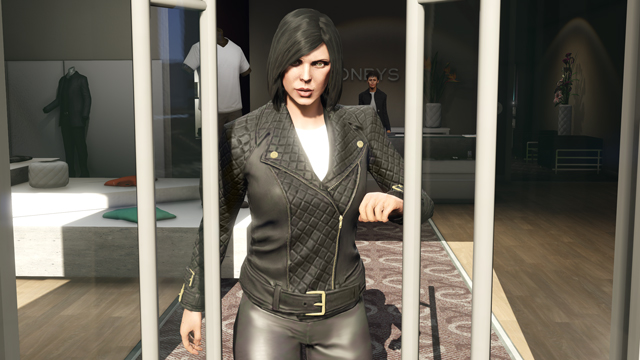