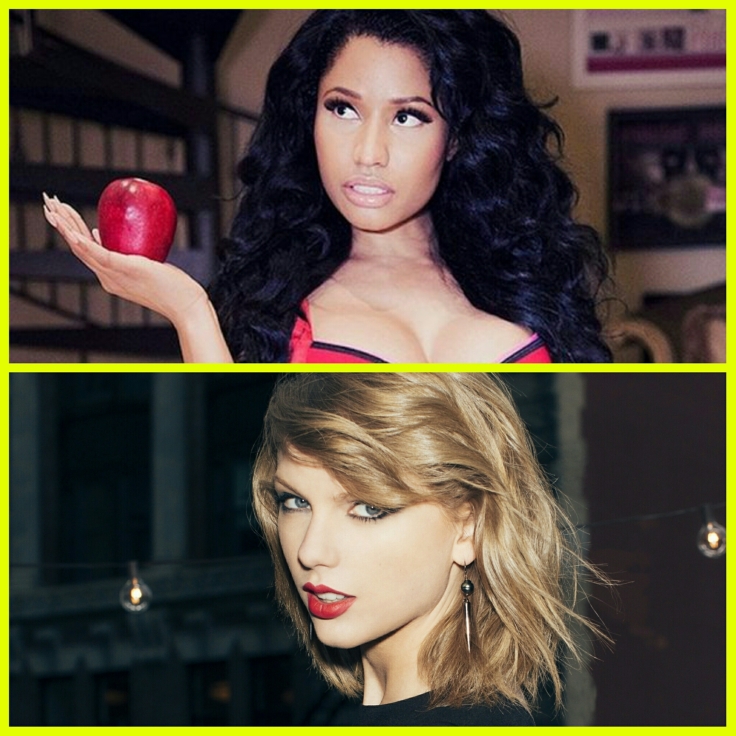 Twitter today is buzzing with news of the upcoming 2015 VMA awards. With many nominations going out, celebrities are voicing there opinion on the topic.

Somehow a mis-hap or a potential beef has brewed between Taylor Swift & Nicki Minaj, on Twitter.

When Nicki Minaj felt that she deserved a video of the year nomination, she took to twitter and posted the following: 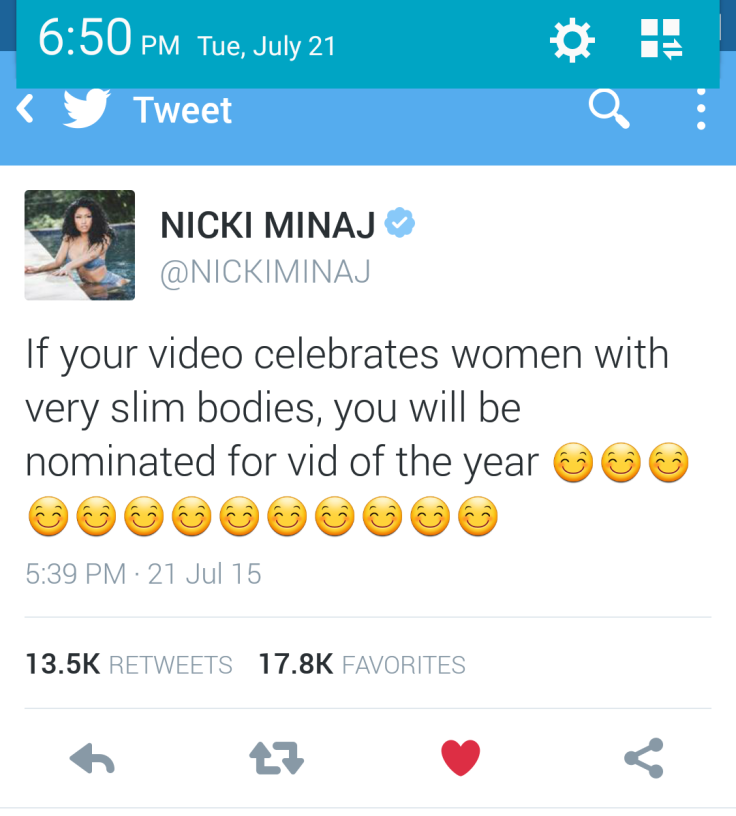 Taylor Swift, who did receive a video of the year nomination, somehow thought this was directed at her, and tweeted: 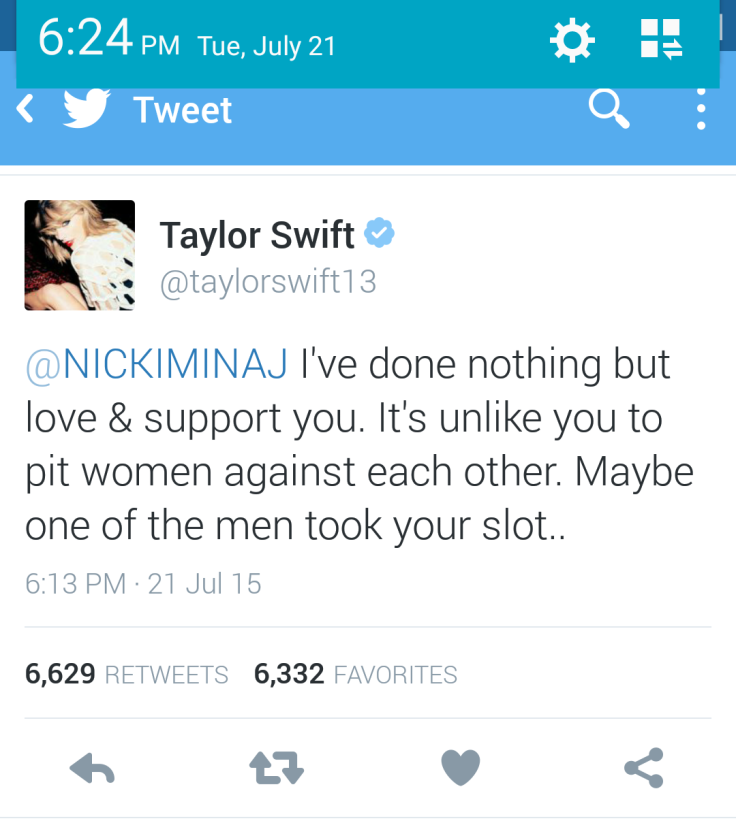 To which Nicki Almost instantly replied:

This is a great example of how miscommunications can happen through technology, and things like texting, email, & social media.

We’ll keep you posted on any updates.

The back and fourth continues and they both post the following: 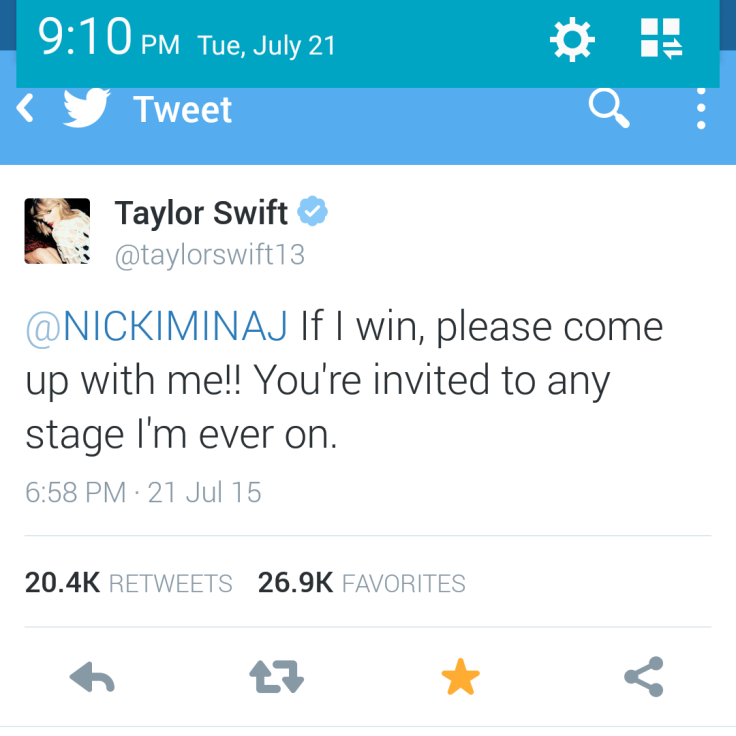 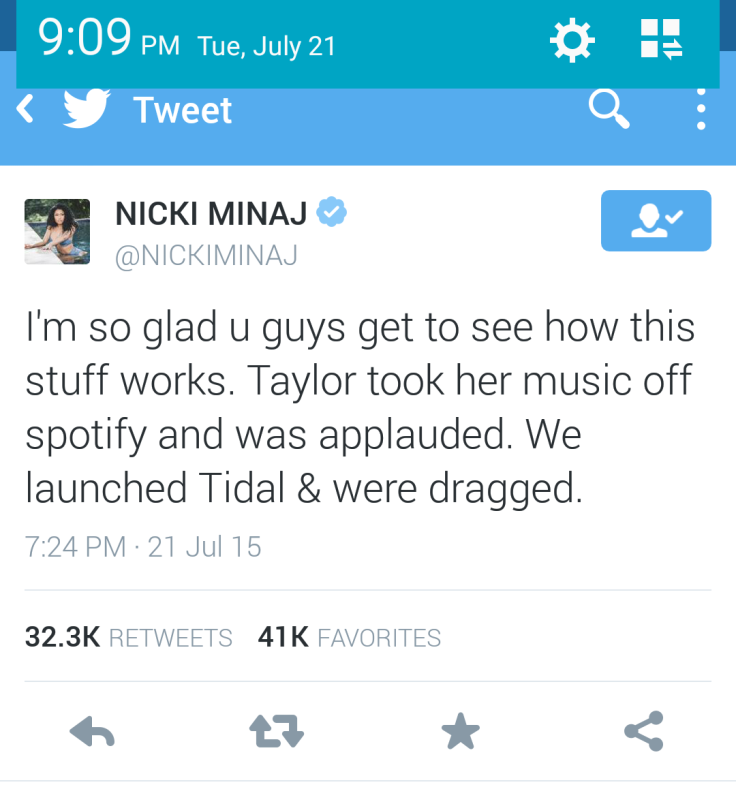