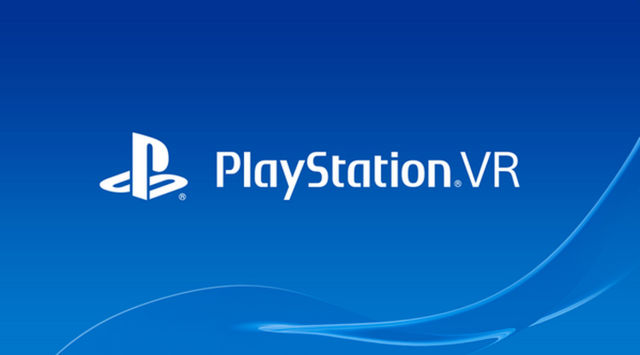 This newly released Playstation VR trailer shows abit of what we can expect from Sony’s highly anticipated virtual reality headset.

It was recently announced that Project Morpheus would be getting the official name of Playstation VR. It was also announced that the headset would be priced as a ”new gaming platform”.

Sony has confirmed Playstation VR is on track to release within the first half of 2016. In addition they plan to release over 10 titles for the device throughout next year.

For everything Sony & Playstation VR, visit EverydayElectronics.co. Help spread the word by liking, sharing, retweeting etc. We greatly greatly appreciate it! Each and every click helps. :-D <3