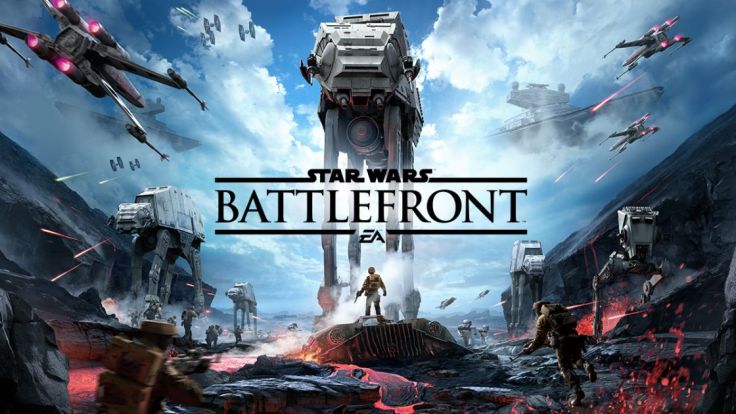 EA & Dice have announced the StarWars Battlefront beta start date. The great news is that everyone will get to test the game this time around!

The beta starts October 8th and will end October 12th/2015. To participate in the beta simply go to the Playstation Store or Xbox Marketplace and you can find/download the beta there. The download will be around 7GB, and gives players the chance to experience 3 different game modes, spread across 3 different breathtaking planets.

If you haven’t alreaddy done so you can pre-order here, or check out the stunning announcement trailer here.

In other recent StarWars news, Sony has announced a custom limited edition StarWars PS4 & bundle. For full details, and to find out how you can win one of these limited edition bundles, click here.

Are you excited for the highly anticipated StarWars Battlefront? Do you think it will live to the hype? Let us know what you think in the comments!