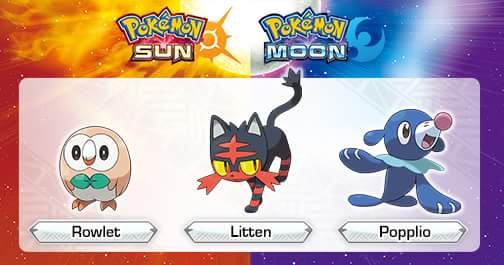 Nintendo & Gamefreak have just released the official first look of Pokemon Sun and Pokemon Moon. The new trailer gives us a preview of the three unknown starter Pokemon, a glimpse at some of the stunning landscapes/locations, and it confirms the games release date.

Who will you choose? If you’re still undecided, check out the newly released Pokemon Sun and Pokemon Moon Trailer below.

It has been 20 years since Pokemon officially launched in Japan. This milestone is what prompted the next era of Pokemon games to be released. 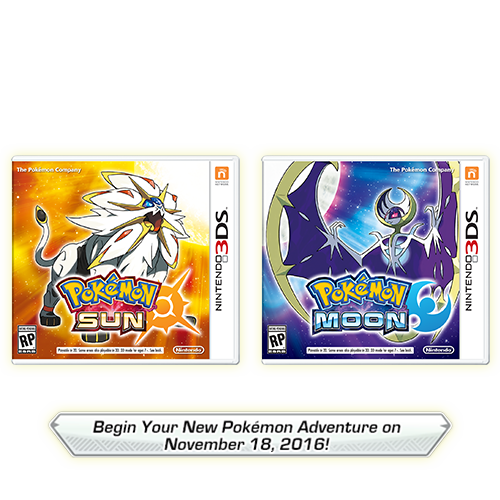 Pre order below and don’t forget to comment and let is know what you think.

Stay tuned to EverydayElectronics for all the latest Tech, Video Game & Electronics News. We also have free DNS, giveaways, and much more!