Now that Netflix is a global entertainment platform, they’ve been shelling out large amounts of cash to secure some of Hollywood’s top actors, celebrities & comedians. Have you ever wondered who exactly are the top paid actors on Netflix? To answer your question EverydayElectronics has compiled a list of the highest paid Netflix salaries of 2016. 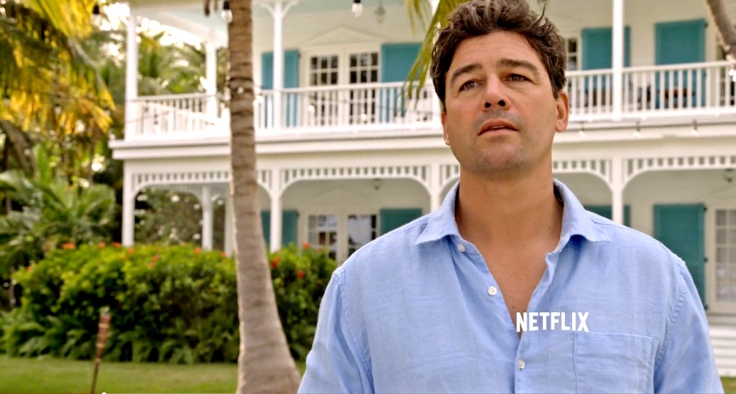 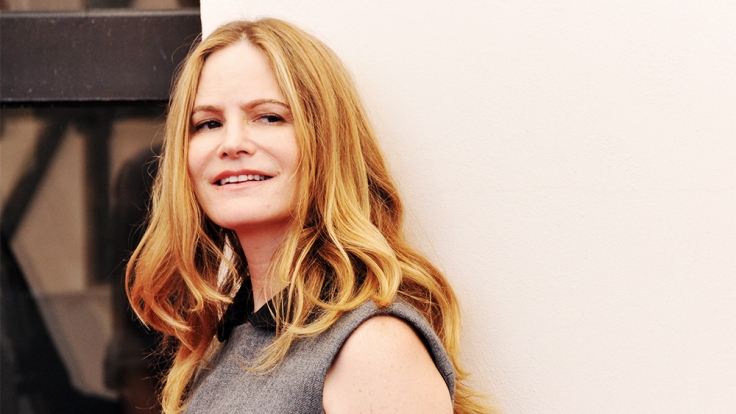 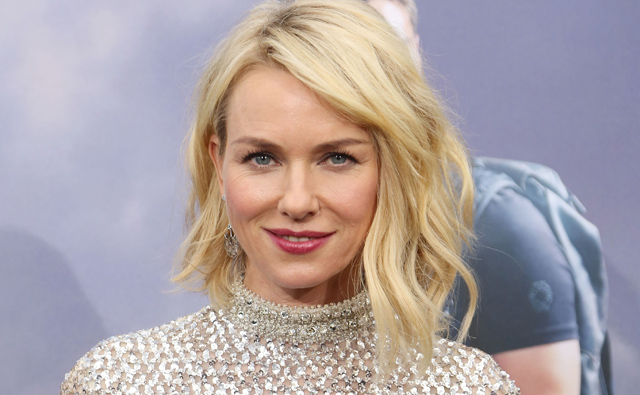 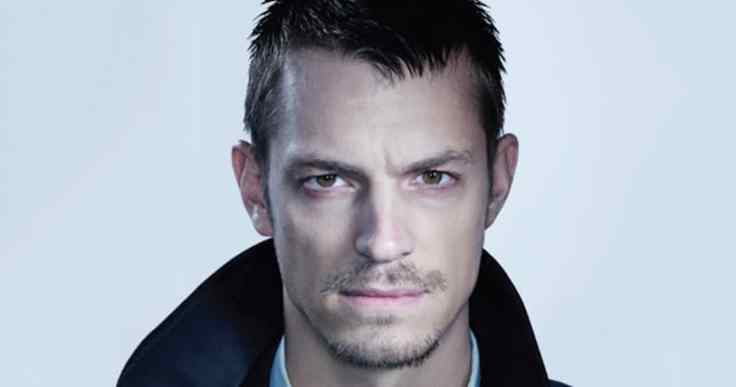 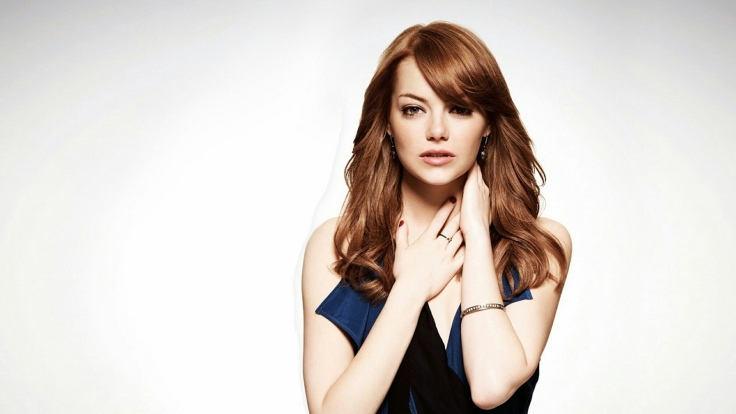 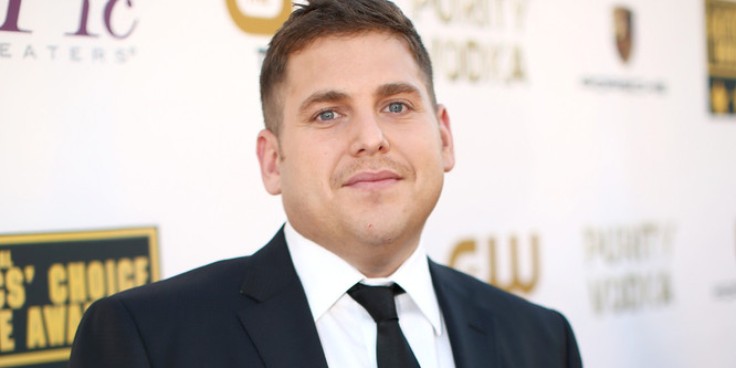 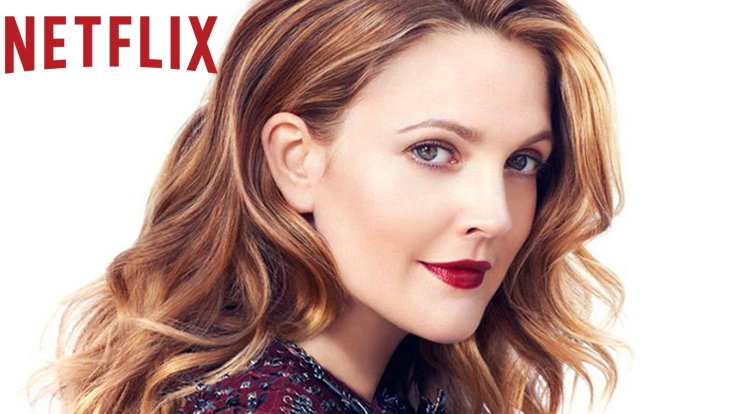 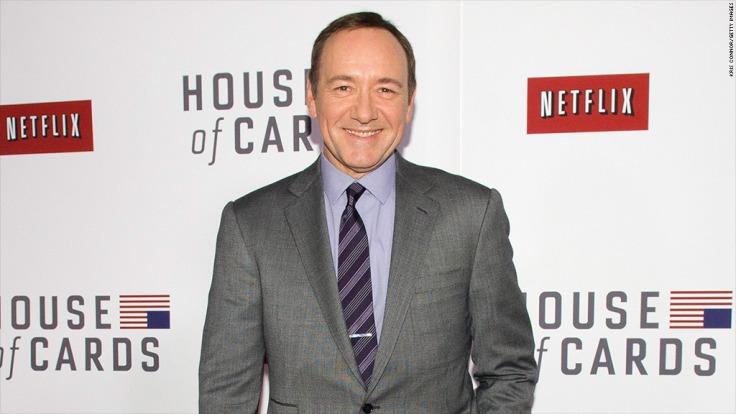 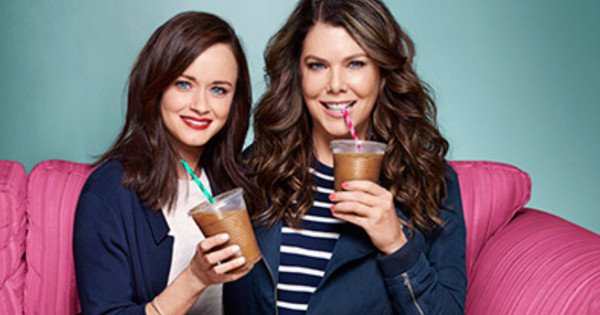 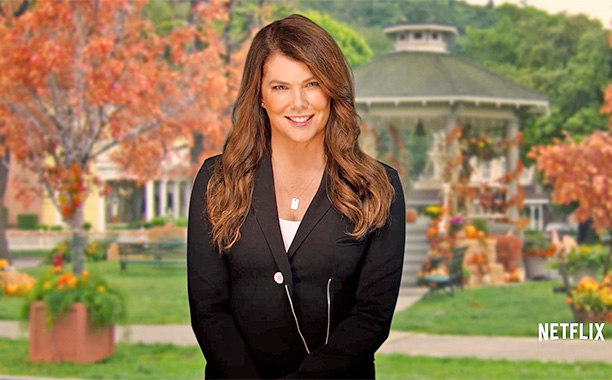 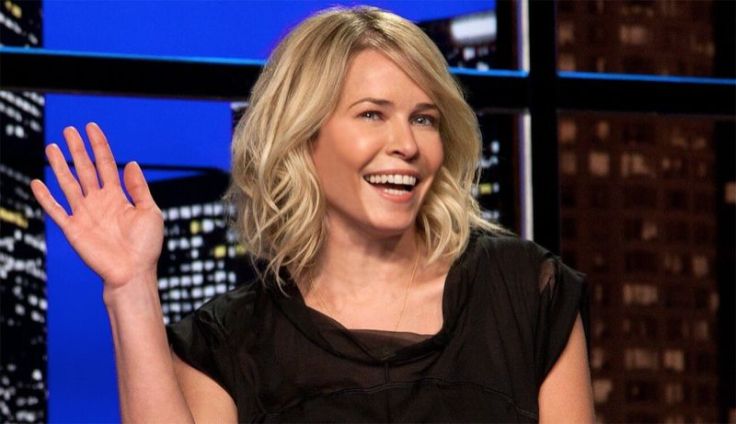 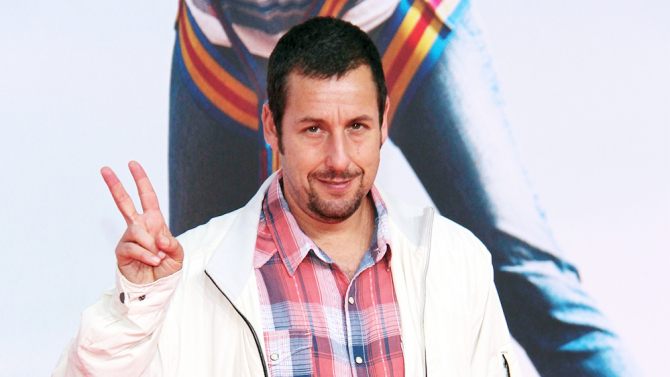 Netflix went out of their way to secure Adam Sandler for a 4 movie deal that would premiere exclusively on Netflix. The video streaming giant is also financing Sandler’s $80 million per-film fee which he reportedly receives from theatrical distributors. Of that Adam Sandler will receive 15 million per movie plus an additional 5 million for producing each film with his production company Happy Madison Productions. 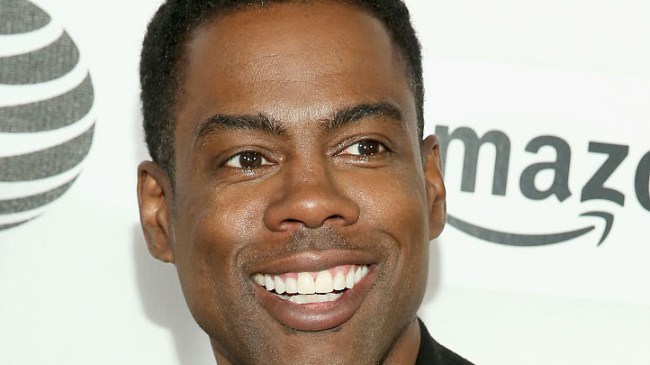 Netflix recently won a bidding war between HBO, Amazon, & Hulu, that will see them pay $40 million to Chris Rock for 2 comedy specials. The two Netflix comedy specials will mark Chris Rock’s return to the art form after eight years.

What are your thought’s on the highest paid actors and celebrities on Netflix? Are you surprised how much money Netflix actually spends? Let us know in the comments below.

Visit EverydayElectronics Netflix In The News page for additional Netflix News or check out our homepage for all of our latest stories.